Miranda: You haven’t had a crush since Big.
Carrie: Big wasn’t a crush. He was a crash.

Carrie: I’m thinking balls are to men, what purses are to women. It’s just a little bag but we’d feel naked in public without it.

Charlotte: I don’t think she’s a lesbian. I think she just ran out of men.

Carrie: The only thing I’ve ever successfully made in the kitchen is a mess. And several small fires.

Samantha: Where were you on your lunch break? I stopped by your office and you weren’t there?
Richard: I was eating.
Samantha: Eating? Eating who?

Samantha: Money is power, sex is power, therefore, getting money for sex is simply an exchange of power.
Carrie: [about therapists] First they want you to come there two times a week, then three times a week, and eventually you’re starting every sentence with ‘my therapist says… ‘
Miranda: My therapist says that’s a very common fear.

Samantha: You men have no idea what we’re dealing with down there. Teeth placement, and jaw stress, and suction, and gag reflex, and all the while bobbing up and down, moaning and trying to breathe through our noses. Easy? Honey, they don’t call it a job for nothin’.

Carrie: The fact is, sometimes it’s really hard to walk in a single woman’s shoes. That’s why we need really special ones now and then to make the walk a little more fun.

Carrie: Maybe some women aren’t meant to be tamed. Maybe they need to run free until they find someone just as wild to run with…

Carrie: The most important thing in life is your family. There are days you love them, and others you don’t. But, in the end, they’re the people you always come home to. Sometimes it’s the family you’re born into and sometimes it’s the one you make for yourself.

Carrie: I’m looking for love. Real love. Ridiculous, inconvenient, consuming, can’t-live-without-each-other love. And I don’t think that love is here in this expensive suite in this lovely hotel in Paris.

Miranda: He only has one ball and I have a lazy ovary. In what world does that create a baby? … It’s like the special olympics of conception!

Samantha:
“I think I have monogamy.. I must have caught it from you people.”

Charlotte (tegen Samantha):”Is your vagina in the New York City guidebooks? Because it should be! It’s the hottest spot in town! it’s always open!”

Samantha: The reason men cheat is the same reason dogs lick their balls…Because they can!

Samantha (answering the phone): Well, it’s about fucking time! Come over here and do me!
Carrie: Is that your standard greeting now?

Charlotte: One woman’s asshole is another woman’s treasure

Carrie: I love this car, it matches my outfit!

Carrie: I like my money right where I can see it, hanging in my closet

Carrie voor haar column
“In a world where you can date without sex, screw without dating and in the end keep te most of your sex partners as friends long after the screwing is over.. What really defines a relationship?”

Miranda:
I know you’re probably busy having mind-blowing sex, but I feel you need to know that your good friend, Miranda Hobbes, has just taken a piece of cake out of the garbage and eaten it. You’ll probably need this information when you check me into the “Betty Crocker Clinic.”

Samantha: “Dirty Martini… DIRTY BASTARD!”
Carrie: I’m not home, but my shoes are. Leave them a message.
Carrie tegen big nadat hij haar verteld dat hij verhuist naar Napa omdat hij “tired of old New York” is.
If you’re tired you take a napa you don’t go to Napa!
1e keer dat Carrie iets met Big heeft.
“I’ve done the merry-go-round. I just would like someone who I can stand still with. Won’t you stand still with me?”
Wanneer ze voor het eerst bij RAW eten en worden bediend door Smith
Smith: As a starter, we have an amuse bouche
Samantha: I’ll let him amuse my bouche
Als Brady condooms uit de tas haalt en iedereen schrikt, zegt samantha:
oh honey, i have them in my mouth all the time!
Carrie: I had often fantasized about running into my ex and his wife. But in those fantasies, I was running over them with a truck.
Carrie: Maybe our mistakes are what make our fate. Without them, what would shape our lives? Perhaps if we never veered off course, we wouldn’t fall in love, or have babies, or be who we are. After all, seasons change. So do cities. People come into your life and people go. But it’s comforting to know the ones you love are always in your heart. And if you’re very lucky, a plane ride away.
Dokter: It appears you have an lazy overy…
Miranda: Is it possible it’s just on strike?
Lynn Cameron (fashion show producer) [to Carrie] : You’re fucking doing my show if I have to hunt you down, skin you alive and have one of the other models fucking wear you.
Carrie: “Maybe all men are a drug. Sometimes they get you down and sometimes really high”
In new york, people are always looking for 3 things. A great house, a great love and a great job. Why is it, when we have 2 of them, the one thing we don’t have, always gets us down.
Miranda: “Steve, we’re both afraid we’ll kill the baby, but we had an agreement, monday till friday i try not to kill him, saturday and sunday YOU try not to kill him”
Samantha: Smith did something to me that was so perverse today.. he tried to hold my hand! 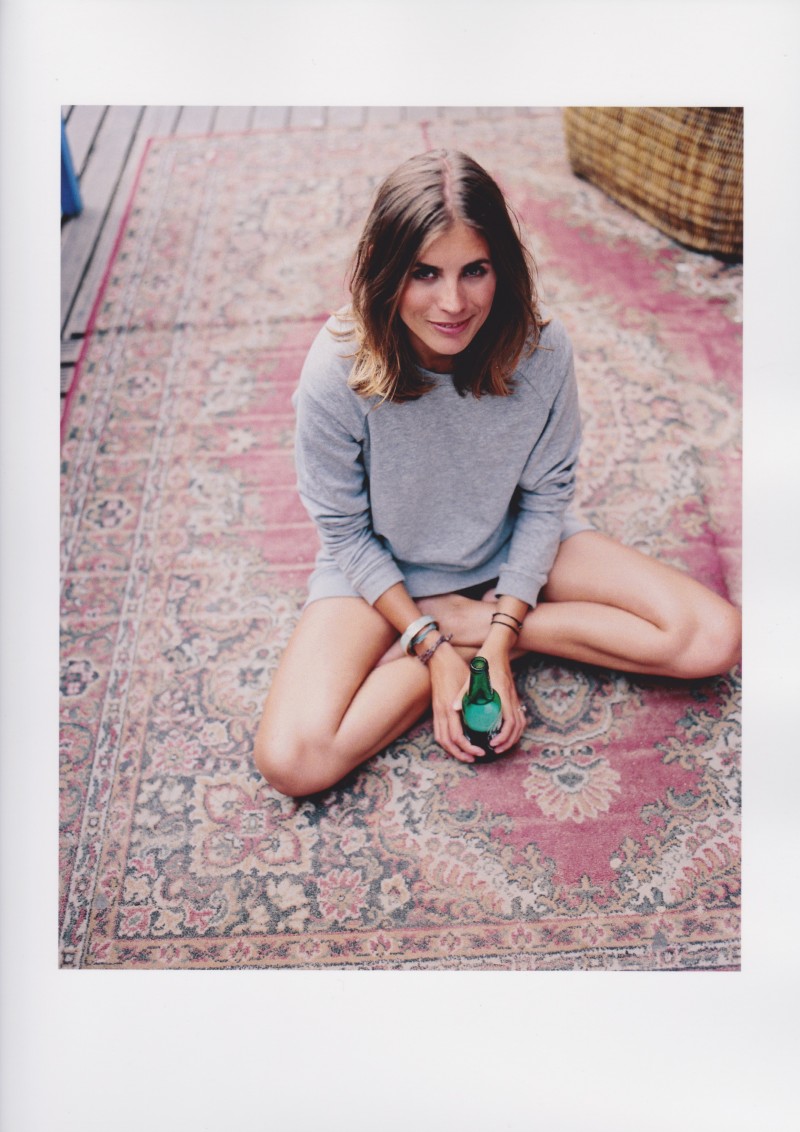